In Cork people from the northside of the city are known locally as ‘Norries’. James and Timmy are both from the northside of Cork city and their podcast covers themes across the social and health sphere with a particular focus on addiction, drug use, crime and recovery. Guests include people’s personal stories of overcoming adversity as well as professionals’ perspective on issues discussed in the podcast. The podcast is designed to be informative, sensitive and educational while having a laugh in the process. Tough issues are spoken about and explained with sensitivity and humour with the hope of reducing stigma and stereotypes. 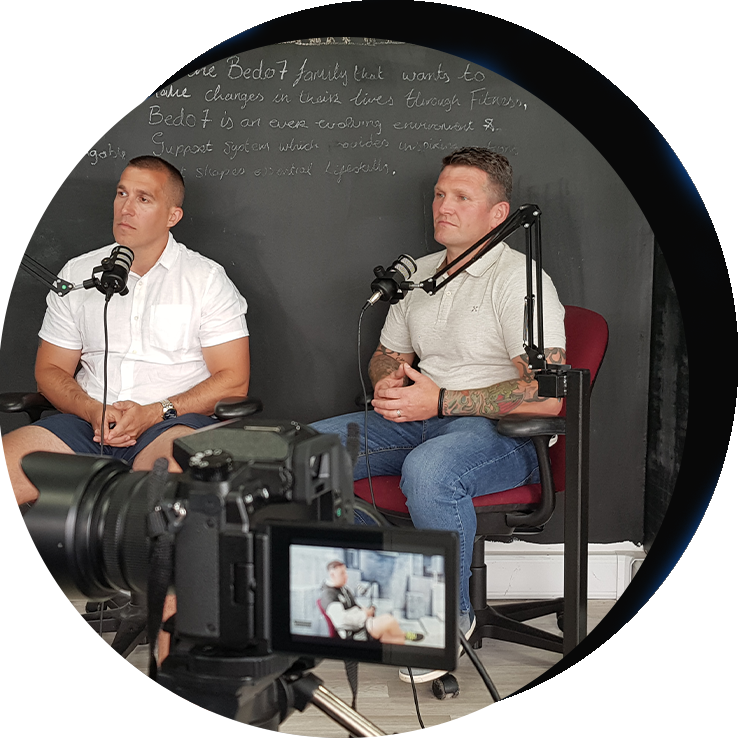 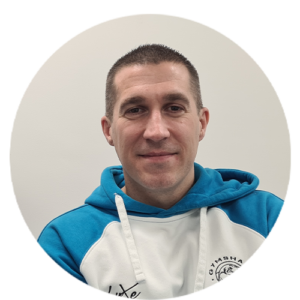 James Leonard was born in Dublin but grew up in Hollyhill in north west Cork city and spent over ten years in addiction which led him to prisons & hospitals many times. James finally got sober in 2013 and through education, rebuilt his life. James has a Bachelor’s Degree in Youth & Community Work, a Master’s Degree in Criminology and is a Ph.D. student at the Department of Sociology & Criminology at University College Cork. His research interests include drug use, drug policy, desistance, recovery and related topics. While in UCC, James has won two scholarships and has had publications in both academic journals and books. James has written articles for both local and national newspapers in Ireland. James is a Team Leader for Coolmine Community Drug and Alcohol Service in Cork city and also sits on the Board of Directors at Cork Simon Community. James has provided motivational talks to organisations such as Biomarin, LinkedIn, Telus Communications, Irish Prison Service and Poppulo as well as various youth and community organisations throughout Ireland. James also gives guest lectures and talks in schools and colleges across the country. Outside of all of this, James is married to Gillian Butler who has appeared on the podcast a few times, they are dog lovers and the proud owners of two staffies! 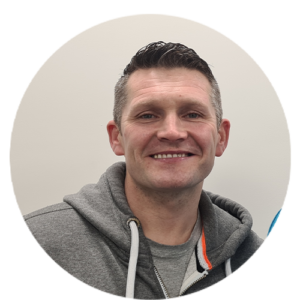 Timmy Long was born on the 4th of January 1981 and started his life in the northside of Cork City in Hollyhill. He grew up with his two younger brothers in the care of his mother who was a single parent. In their household, poor mental health issues, childhood trauma, poverty and violence were a daily occurrence. A life of crime, alcohol, drug, and gambling addictions then followed with periods in treatment centres and prison following for the next fifteen years. At the age of 31, he experienced a spiritual awakening during an alcohol and drug fuelled binge and a new journey life started with education, meditation and personal growth began. He learned to read and write, at the age 32 starting with the alphabet and the months of the year whilst also continuing with his personal therapy and mindfulness meditation. He then completed FETAC Level 5 award in Furniture Making and Restoration and Level 6 in Sustainable Technologies, while also completing his carpentry apprenticeship in between which took him 20 years to complete. He then went onto third level education to complete an honours degree in Construction Management (FETAC 8). Most importantly, Timmy is a father to two beautiful children Georga 14 and Jay 10, and husband to Nicole his wife, who he always mentions as his reason for overcoming addiction. Timmy currently runs his own property maintenance and construction company and employs people who are in recovery. He believes connection between people in recovery is a vital aspect to the development of their further growth. It gives a sense of belonging and takes away the feeling of isolation from others in society. He continues to educate himself around the effects of childhood trauma and how it has a connection with people becoming addicted to alcohol and drugs as well as other forms of addiction. Timmy also gives talks to companies, schools, and colleges on his story and his journey to overcoming adversity in life. He talks about the effects of poor mental health and how he could not see beyond a life of drink and drugs. He also talks about the resilience he showed to face his childhood traumas, and what it took to accomplish a full education and complete an honours degree even whilst being diagnosed with dyslexia in his second year of college.